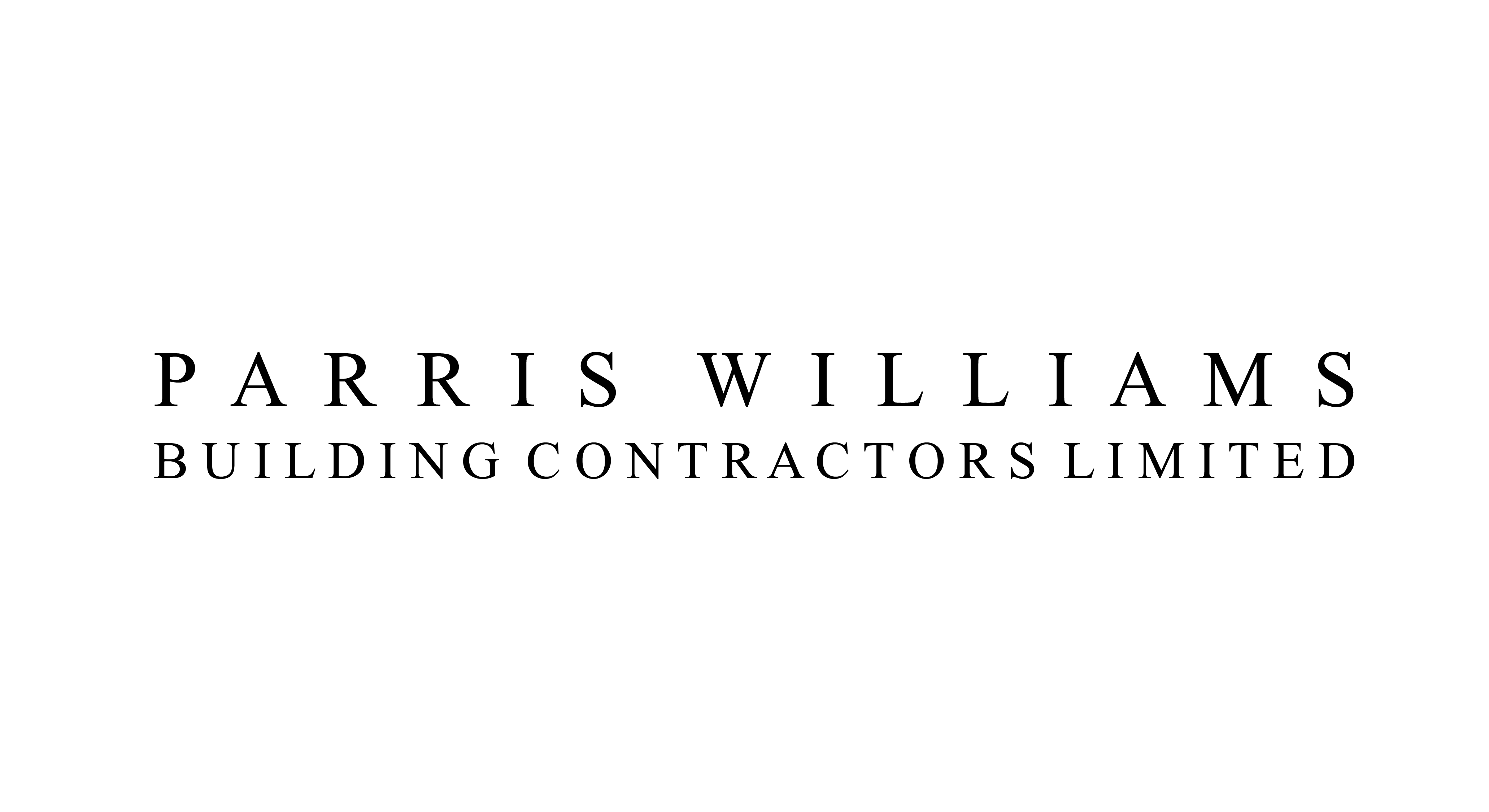 The requirement was for a summer house that would provide a balance with the main house and a previously built apartment on a wide section overlooking Westhaven Marina.
To create a connection between all three buildings, the exterior and interior were to match the period of the late 1800's.
The original house (built 1890) faced North to capture the maximum sun and would have had sweeping views across the harbour and the North Shore.
The Summer house needed to not only blend seamlessly with the architecture of a bygone era but also compliment the grand two-story family home with its balustrade’s, fretwork, and wide Kauri weatherboards.
The construction of the building presented many challenges as the building site was in an established garden setting with mature yew and Rhododendron trees needing to be taken into account when setting out for the foundations and underground services.
The construction system used a timber frame with a plastered brick veneer. The Resene Rocote plaster system was incorporated with a feature plinth base. The 190mm Frieze board that featured under the soffits and clipped the head of the timber joinery supported detailed sprockets add an additional feature. The slate roof tiles were imported from South Wales in the UK.
The interior is lavishly appointed with a solid Rimu tongue and grooved floor, high moulded skirtings, wide moulded architraves, and sliding sash windows.
The summer house also features a modern kitchenette, shower room, and separate vanity room and WC.
During the build, it became apparent that the original two-storey Villa required some major repairs which include new decks, replacement balustrades, and new beams and posts this presented a whole new challenge.